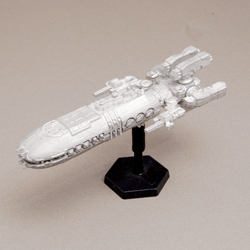 During the Patapsco War, Mackinac battleships exacted a heavy toll against the Miliam cruisers. Production of the cruisers and the smaller ships could not outpace the speed at which they were crippled or destroyed in combat against the human ships. The Iliamalori Grove needed a new ship to turn the tide of the war.

Their answer was the Oahhano Battleship. The technical requirements of the ship meant entirely new facilities and infrastructure needed to be constructed. It would become the first Iliamalori ship entirely assembled in space, for it was too large to launch from the ground. The few battleships that saw action performed well but it was too little and too late. Within months of the first Oahhano leaving spacedock, the Iliamalori surrendered.

The Colonial Providence's diversionary tactic of engaging jun-ila fleets in holding actions, while sending fighters and other light craft past the battle zone to harass settlements directly, caused problems for the Iliamalori command.

The Dalasin, in essence a drone control ship, is outfitted with two full squadrons of ISM-90 drones. Its relatively simple design and planetside construction meant each colony could be tasked with protecting itself from such attacks, relieving the home nation some of the burden allocating resources to the different colonies. Launched at the onset of a battle, they would intercept any forces trying to slip through. 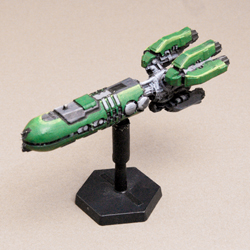 No ship epitomizes the Iliamalori combat doctrine better than the Miliam class. Nearly as old as the Huala, the Miliam has seen many refits and upgrades over the years.

A controversial upgrade during the middle of the war, the class was refitted with heavier armor, a new type of engine, and expanded the hangar and command facilities to carry a squadron of ISM-90 drones. Though the ship was one of the best the Iliamalori could make, it was not enough to win the war against the Colonial Providence. 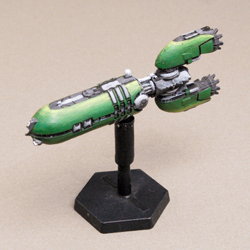 Instead of phasing out the old Nania class destroyers, the thrifty Iliamalori decided to refit them with updated engines, weapon systems, armor and electronics. When they were through, the class internally bore little resemblance to the original ship and was christened the Naniamo - meaning "New Nania."

The refits occured as the Patapsco conflict was rising, and when hostilities began, they were ready. The destroyers exceeded expectations and were effective at fighting the human ships. Their only drawback was being dependent on plasma torpedoes which limited their effectiveness as supply chains were constantly disrupted. 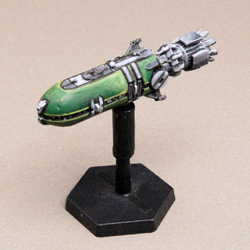 The venerable Huala class, over ninety years old, will likely find itself in service for many years to come. Its reliability and simple construction make the ship a popular choice for sale to outposts, small colonies, and lesser groves who do not produce ships of their own.

Used largely in policing actions in Patapsco prior to the war, on the outset of hostilities, they were among the first military combatants. 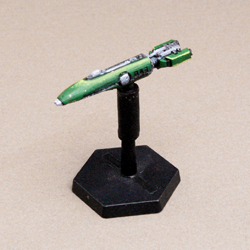 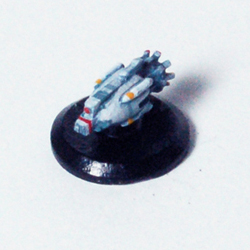 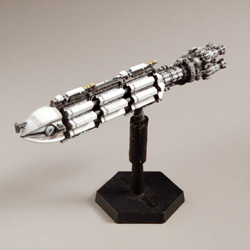